Microsoft Teams was launched five years ago and there are already more than 270 million people around the world who use this video conferencing tool to work remotely. Growth has skyrocketed in the last two years due to hybrid work as a result of the coronavirus pandemic. Just a year ago, it had 145 million users .

In recent weeks, Microsoft has introduced some new features in Microsoft 365 and some of them directly affect Teams, such as the encryption of calls and video calls . Along with this, perhaps the most striking is the launch of 3D emojis , which will allow you to communicate with more nuances and in a more casual way during meetings.

Microsoft even allows you to choose the skin color of the new emoji. According to the company, the use of this type of icon during work meetings has grown by 32% in recent months, and that is why they have decided to launch this update and new three-dimensional emojis. 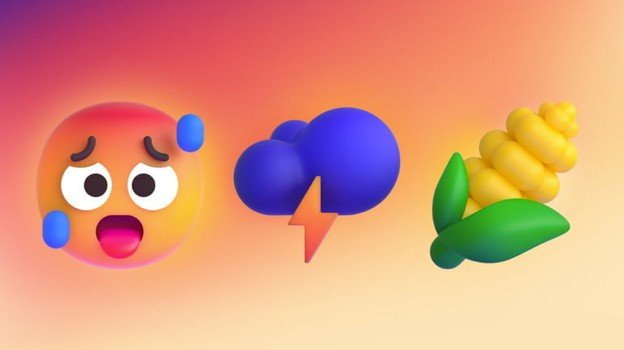 Along with this launch, Microsoft has announced that in the second quarter of the year it will incorporate real-time translation , which will allow interpreters to convert live what the speaker is saying into other languages. Listeners will be able to select the channel of the language in which they want to hear what the person doing the broadcasting is saying.

The meeting administrator will be able to select up to 16 different interpreters and languages ​​during your meeting. During the broadcast, attendees will hear the original audio in a low voice, while the translator’s audio will be heard in the foreground, much higher.

On the other hand, Microsoft is integrating the Cameo and Recording Studio features of PowerPoint , which also affects the way Teams is used in this tool. Until now the two functions were separate but now they will become one.